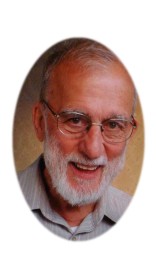 Plans changed and Merle and I were able to attend the funeral yesterday of a wonderful friend and close neighbour, Terry Langsley. Funerals are usually such sad affairs, unless Jesus is involved. Then they can be very different…

Terry lived a full life, and in his last years, he had a form of illness that lasted three years. It left him coming back to his house at Easter knowing he was on his way home to heaven. When I saw in the funeral programme that a letter written from Terry was going to be read out, I wondered what I would write to be read out if the circumstances were so for me? I suspect I would express my deep love for my direct family, thank the right people and give everyone some advice!

These were not Terry’s last words, more his final words – his farewell words. The words that really mattered to him.

I am no longer with you but a few words to say that I am with the risen Lord Jesus as he promised I would be. He alone has power over death since he alone conquered this last enemy. To follow him and obey him is to enter this certainty. To live without him, ignore or reject him is to spend one’s whole existence as if playing trivial pursuits, however worthy we may feel our pursuit to be. As Lord and creator of the universe with its expanding galaxies, he demands our allegiance, and every knee must bow to him at judgement time. Let me urge you to consider his mighty power to bring you into the free gift of eternal and fulfilling life right now.

The Apostle Paul said near the end of his life, ” I have fought the good fight, I have finished the race, I have kept the faith.” (2 Tim 4:7, NIV)

The Christian life is not a sprint, but a marathon. It has three stages.

I think Terry is an example, like the Apostle Paul and many others, of someone who finished well. He was a man who showed many what true love and acceptance was all about. I am proud to have known him. I will be more than happy to leave the planet under the same conditions, as said by his children… “a wonderful man, who led a wonderful life”. 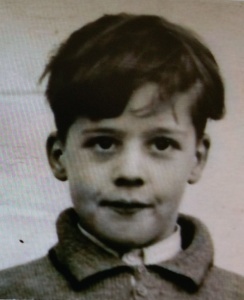 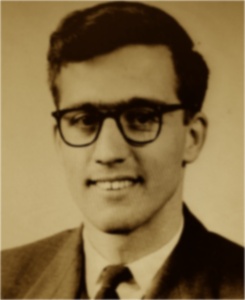 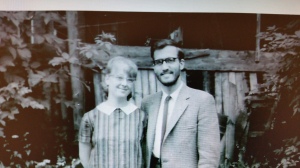 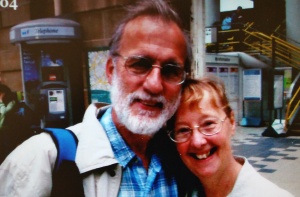 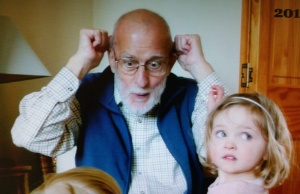 The home for all Game Runner Support and Info

Rise up and Stand Out

Learning to use agile and lean hacks for work and life